"A recent report says that consumer pressure on businesses and producers, regulatory regulations such as the ban on plastic bags, and increased environmental initiatives related to global warming will boost demand for biodegradable plastics.

Food packaging and catering services will boost demand for biodegradable polymers, with double-digit growth in North America and Europe, Houston-based HIS Chemical said. In terms of demand, the demand for foam packaging and compostable plastic bags will rank first.

Michael Malveda, chief analyst of specialty chemicals at HIS Chemicals and lead author of the report, said: "The biodegradable polymer market is still in its infancy and on a small scale, but its expected demand growth and demand potential for the next few years are astonishing. "

Food packaging, dishes and tableware are the main markets for such materials, because they can be composted with food without sorting, which is of great benefit to waste management and can also reduce food waste and composting for packaging. With the increasingly stringent regulations and increasing pressure from consumers, retailers and manufacturers are also encouraged to switch to these biodegradable products and materials. "

In 2012, Europe accounted for about 55% of global demand for biodegradable polymers, followed by North America for 29% and Asia for 16%.

"Price and performance are the main barriers to biodegradable polymers, but improvements in processing technology, expansion of applications and increased production will significantly overcome these barriers," Malveda said. Many countries have implemented relevant regulations, such as the ban on plastic bags, which has prompted new research on alternative materials and new uses. "

He said demand for biodegradable polymers in Asia was hampered by higher raw material prices.

Polylactic acid currently accounts for about 47% of global demand for biodegradable plastics, followed by starch-based plastics at 41%, the report said. " 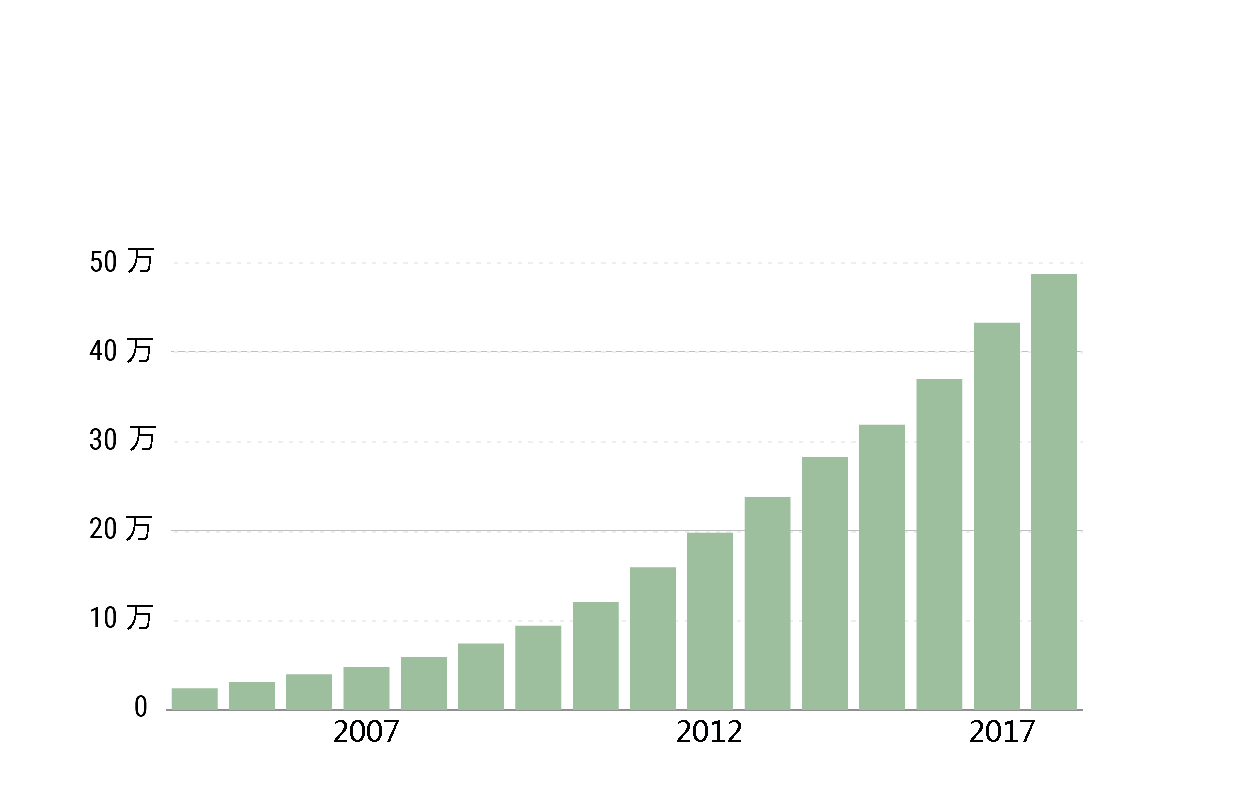 Chat Online 编辑模式下无法使用
Chat Online inputting...
Thank you so much for your enquiry. We will get back to you ASAP

Hello, please leave your name and email here before chat online so that we won't miss your message and contact you smoothly.